Joint Statement of Media Organizations to the Diplomatic Corps
საქართველო 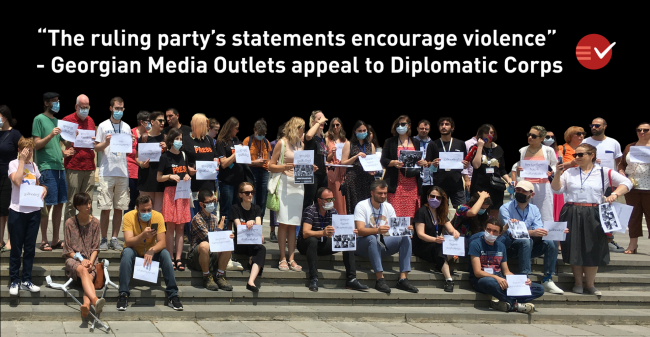 Cases of violation of the rights of media representatives in Georgia have reached a critical level. Dozens of cases against the media are still uninvestigated. The authorities fail to ensure the safety of journalists, while the statements by the officials of the ruling party encourage the violence even more.

On July 5, 2021, during a demonstration against the "March of Dignity", members of a violent group deliberately attacked the media representatives, subjected them to physical and verbal abuse, and deliberately destroyed their equipment to obstruct their journalistic activities.

Despite the preliminary calls from the civil sector, the state has not taken appropriate measures to protect the media representatives. Insufficient police forces did not take measures to protect the journalists. Moreover, on July 5, before the start of the government session, the Prime Minister of Georgia, Irakli Gharibashvili, laid the responsibility not upon the members of the demonstration but the organizers of the "March of Dignity" for the possible complication of the situation and called them not to hold the march on Rustaveli Avenue.

Part of the media representatives still remain in the hospital. Members of various violent groups continue to openly threaten journalists and cameramen, to which the law enforcement agencies do not respond accordingly. The organizers of the violent demonstration of July 5, whose identities are not known, have not been arrested either.

It should be noted that most of the facts of the attacks on journalists, obstruction of media activities and violence happened in the past have not been investigated so far and the issue of responsibility of the organizers of the violent groups has not been outlined.

We appeal to the representatives of the diplomatic corps and international organizations accredited in Georgia to respond immediately and effectively to the purposive persecution of media representatives on Rustaveli Avenue on July 5, the facts of damage to health, obstruction of professional duties and inaction of the Georgian government. 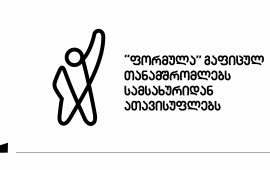 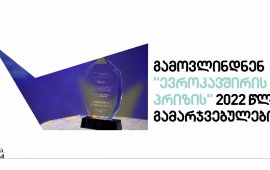 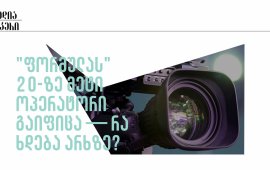 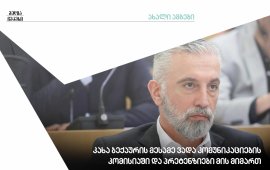 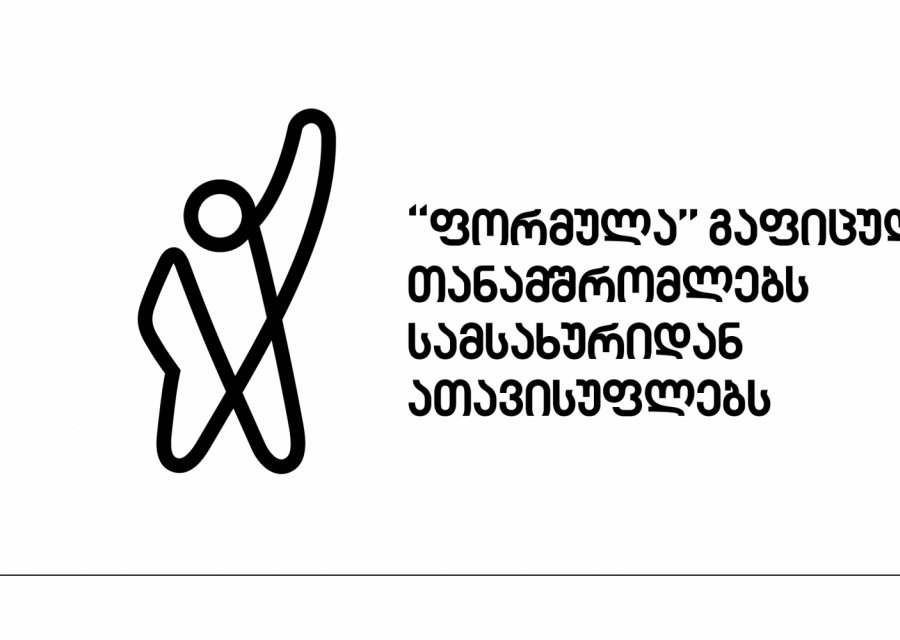 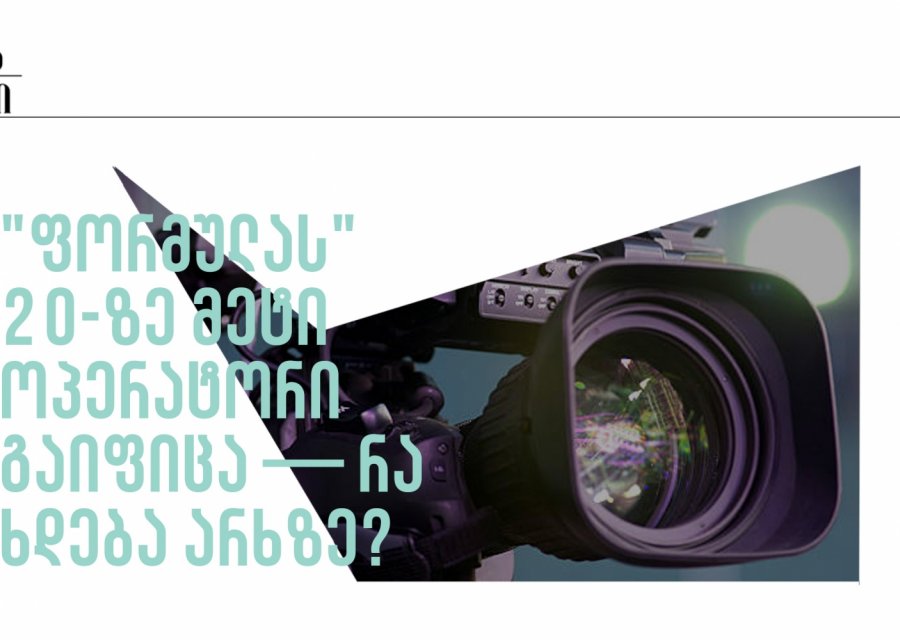 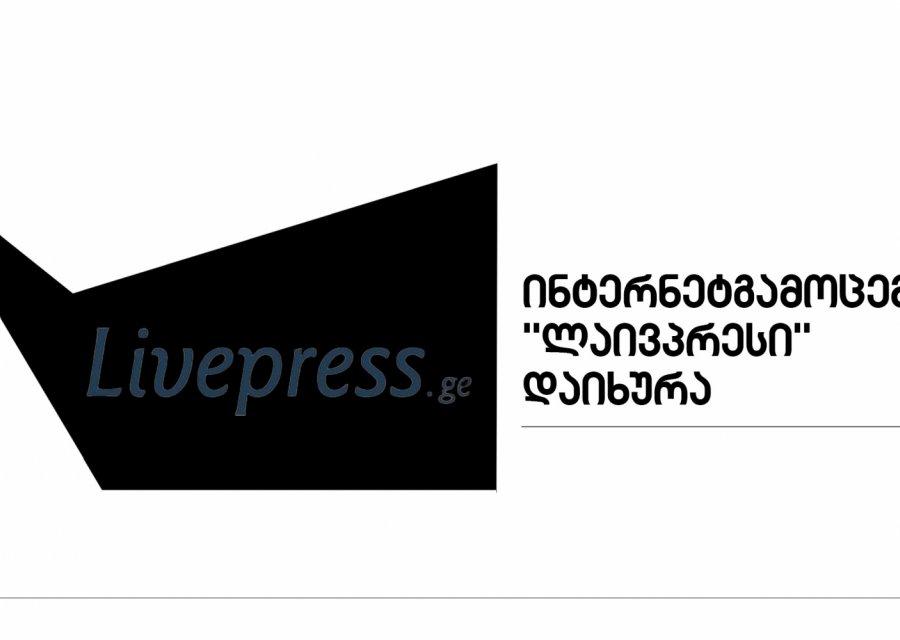 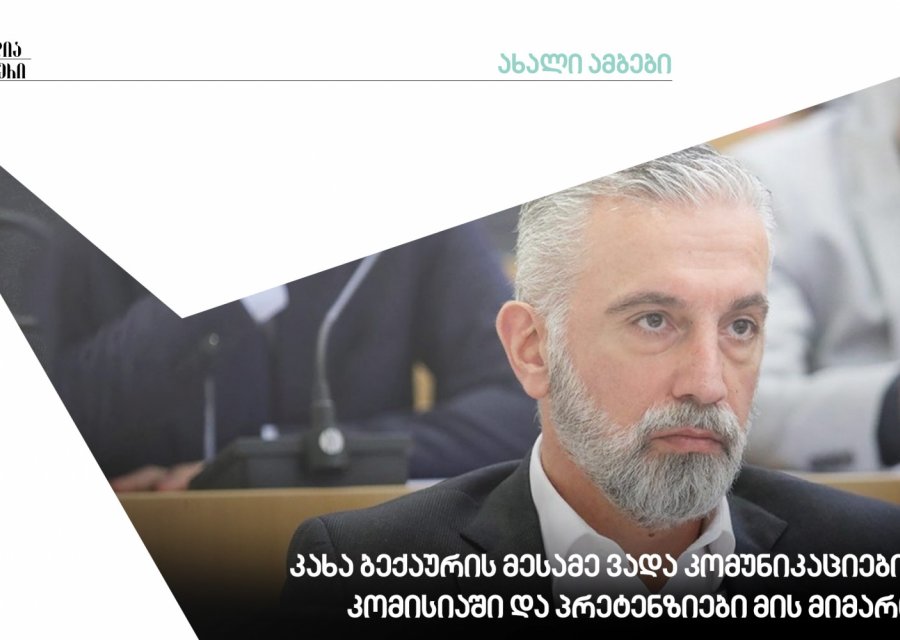 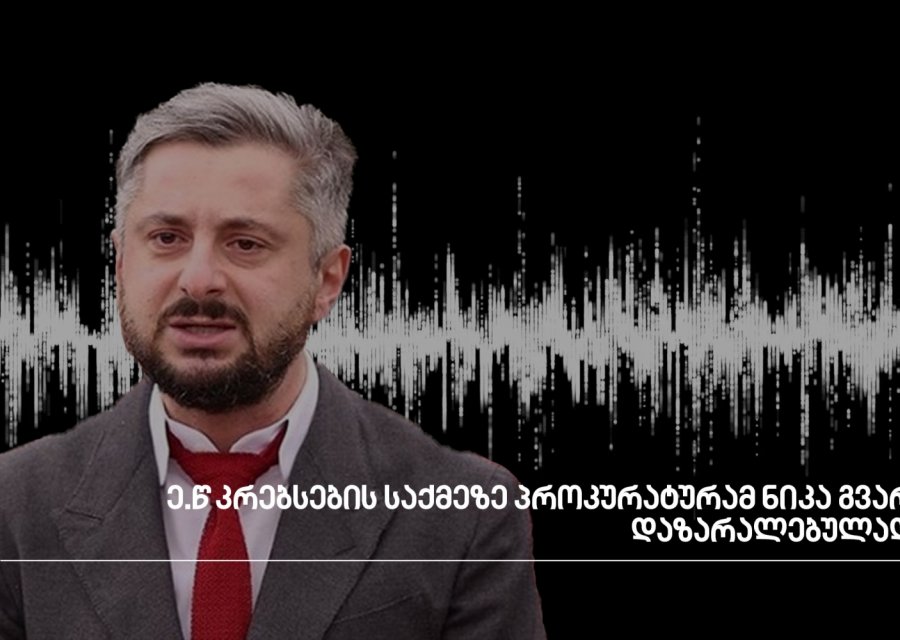 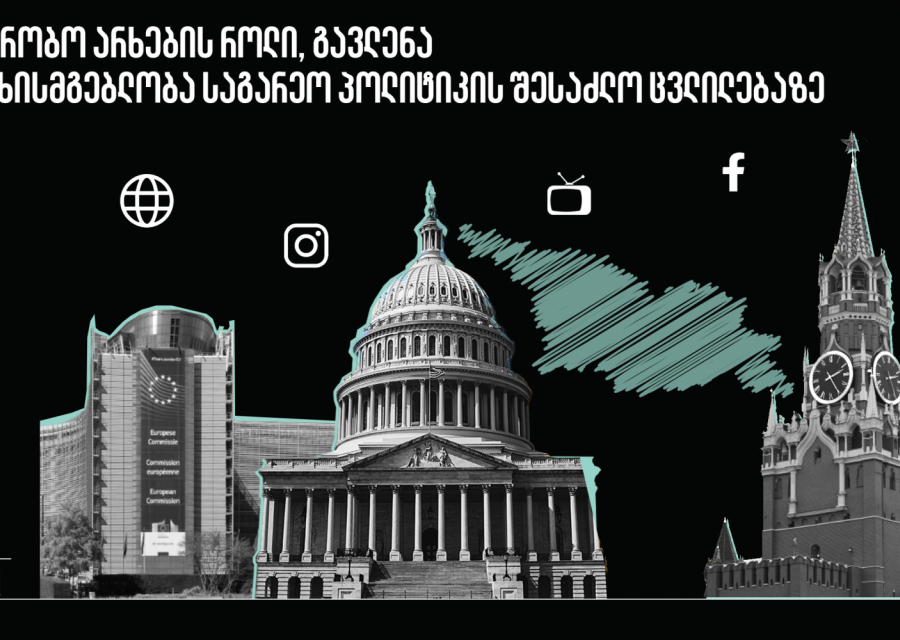 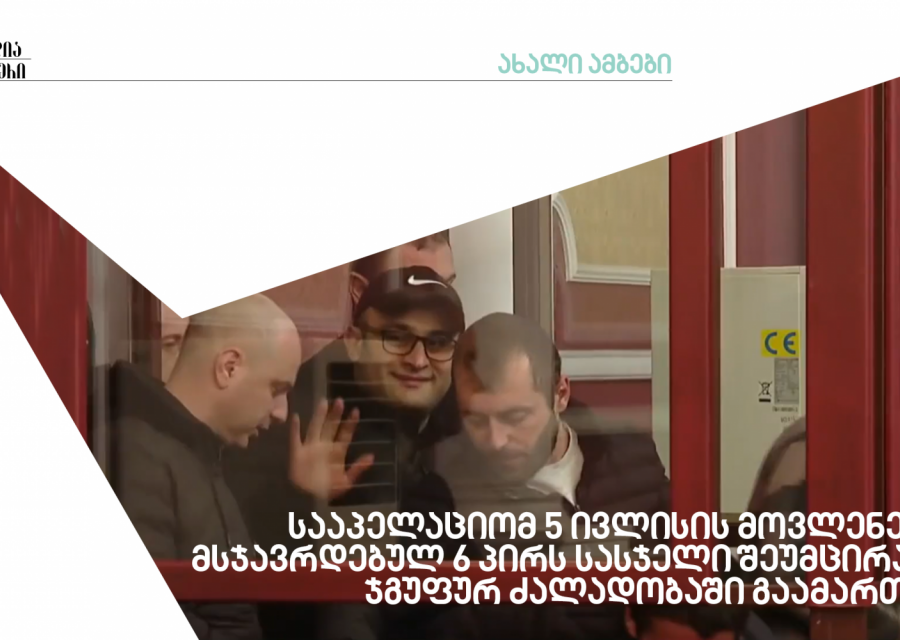 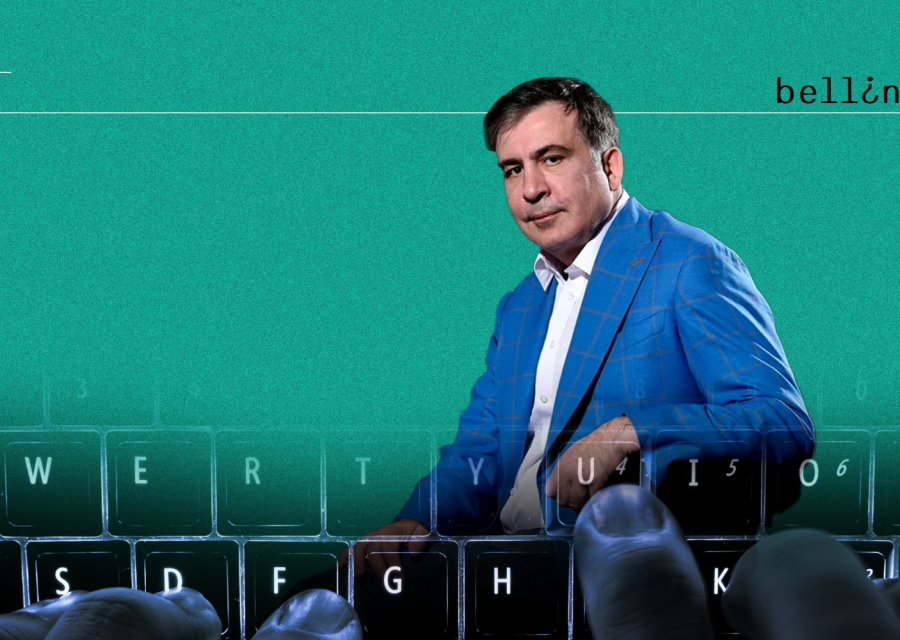